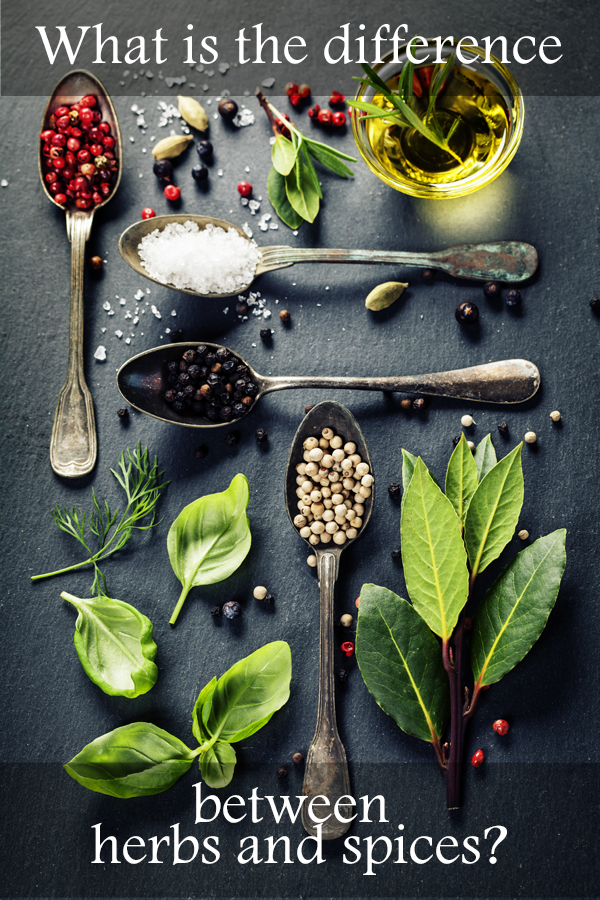 I often hear the words herbs and spices used interchangeably, but they are actually very different seasonings and they have different effects on the health. 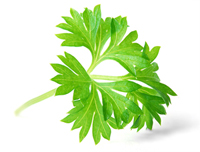 Culinary herbs generally come from the leafy part of herbaceous plants that grow in temperate climates. For example, basil, oregano, cilantro, and parsley are all herbs.

Herbs are a tasty addition to the diet and can be used freely as a seasoning with no negative effects on health.

Spices are generally the bark, buds, roots, seeds, or fruit of plants and usually have a tropical origin. For example, ginger (a root), nutmeg (a seed), cloves (a bud), and cinnamon (bark) are all spices.

Due to their chemical composition, many spices are quite irritating to the digestive system and can inflame the lining of the stomach and other organs and reduce the stomach’s protective barrier.  A significant increase in stomach acids occurs after eating even a very small amount of most spices and this can contribute to the development of ulcers.

Pepper, in particular, has been shown to cause focal areas of necrosis and hemorrhage in the stomach. Black pepper also contains a chemical that is cancer producing. Mice exposed to an extract of black pepper applied to the skin developed more lung, liver, and skin cancers.

Spices have also been shown to trigger acid reflux and contribute to insomnia.

Spices contain acids or volatile oils that are harmful to the kidney tubules and can contribute to kidney stones. In Mexico and India, where curry and other spices are popular, there are more cases of kidney stones than in other countries that do not consume such a high quantity of spices.

In India, a country where chili pepper, black mustard seed, cinnamon, cloves, cumin, and ginger are a common part of the cuisine, esophageal and oral cancer rates are among the highest in the world.

Scientists at the University of Texas have determined that certain spices permanently alter cells and can cause breaks in chromosomes in such a way as to alter the normal cell’s ability to reproduce itself.

Many spices, especially nutmeg, are also damaging to the central nervous system and can cause irritability, cravings, and nervousness.

The use of spices also has a tendency to gradually reduce the sensation of taste, thus increasing the “need” for more and more flavor with food and causing the individual to be less and less satisfied with simple, nourishing, whole food. This continually increasing desire for more “taste” can lead to obesity.

But omitting spices and their harmful effects doesn’t mean that food has to be flavorless.  Herbs like oregano, mint, basil, parsley, rosemary, sage, thyme, and cilantro can be used for seasoning instead. Garlic and onion can add some healthy flavor as well.

Check out this luscious chili recipe seasoned with herbs.

Herbamare is another healthy seasoning made from sea salt and dried, organic vegetables.

A splash of lemon juice can also add some zest to foods.  Or if you’re looking for something to season your vegetables, try topping them with one of my delicious dressings, like this fabulous, Creamy Italian Dressing.

Mildly Irritating Spices (or irritating only in large quantities) 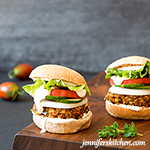 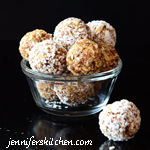 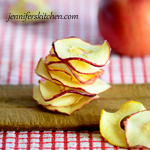 How to Dry Apples 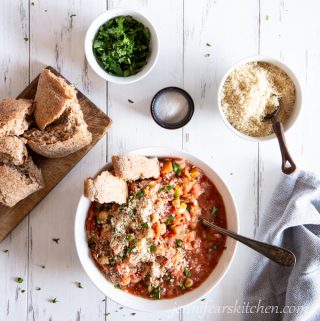 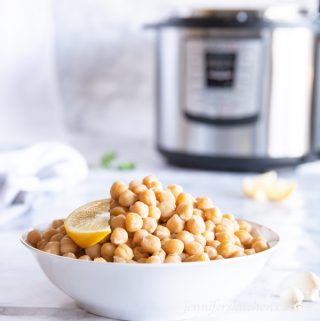 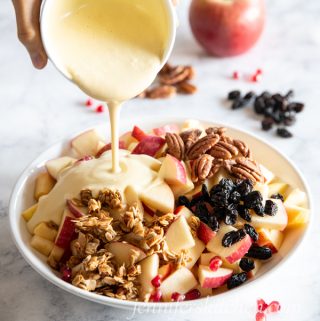 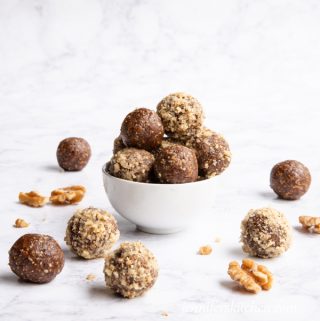 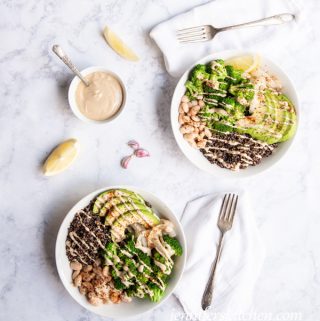 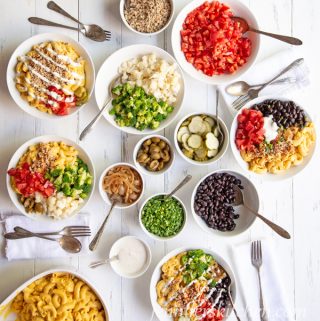 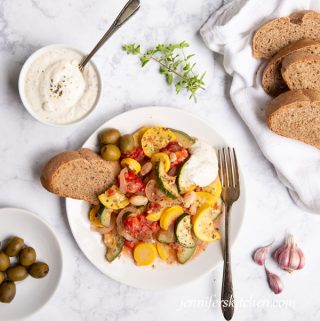 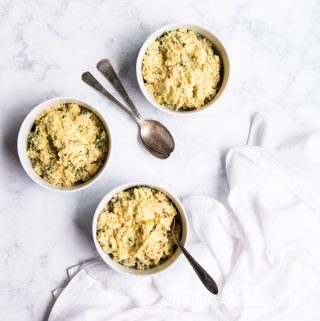 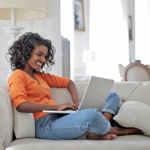