Despite what you hear in the media, there really isn’t a cheese – low-fat or not – that will fit well into a healthy weight loss plan. Even most of the lower-fat cheeses are still high in saturated fat and cholesterol.

One recent study indicated that women who ate cheese every day were 50 percent more likely to die from breast cancer within 12 years than those who did not eat cheese. This may be due to the skatole and ammonia produced in cheese during the fermentation process of the milk protein.

The ripening process of cheese, which occurs due to the action of molds and bacteria on milk, also produces an alkaloid called roquefortine (a neurotoxin) and amines (which have been shown to cause migraines and high blood pressure).

What about all the health benefits of cheese?

Calcium and protein are the only bragging rights cheese has, but even here we find problems.

The calcium present in cheese cannot be used by the body as well as the calcium found in other foods such as kale, collards, almonds, and sesame seeds.

And the protein? There are many, many other much healthier and lower fat sources of protein than cheese.

There are several vegan cheeses on the market.  While many vegan foods have created their own benchmarks and swagger that they don’t have to be compared to their “non-plant-based” counterparts (think of the amazing veggie burgers out there that some of the most die-hard meat eaters happily admit to being enthralled with and the handful of non-dairy milks that taste waaay better than cow’s milk), unfortunately vegan cheese has yet to be invited to the party.

Still commercial vegan cheese is an option (and some of them have made great strides in texture and taste), and they don’t carry most of the health risks that dairy cheese has. However, they are all highly processed and high in refined ingredients.

That’s where homemade vegan cheese comes in. Made from healthful ingredients. Low in refined fats. And customizable when it comes to taste.

This homemade vegan cheese is made from raw cashews and carrots, which offer you a healthy dose of fiber, vitamin K, thiamin, vitamin B6, magnesium, manganese, iron, and more.

Agar? What in the world is agar?  Don’t let the strange ingredient deter you. Agar is a healthy ingredient that can be easily purchased from Amazon, health food stores, in Asian markets, and in some supermarkets.

After you enjoy this delicious recipe, check out all my vegan cheese recipes. 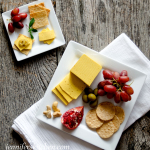 1. Mild-tasting coconut oil is coconut oil that does not smell like coconut or have a coconut flavor. 2. If using a heavy-duty blender, the carrot in this recipe can be placed in the blender jar whole. No need to slice it. Yield: one 5-inch x 3-inch x 3-inch block of cheese * * * This recipe for Sliceable Vegan Cheese is . . . gluten-free, plant based, soy-free, sugar-free, high in fiber, dairy free, egg-free, vegetarian, vegan, and made from real, whole foods.

>> One quick request: if you like this recipe, please leave a rating and a comment. Ratings help more people find these healthy recipes! 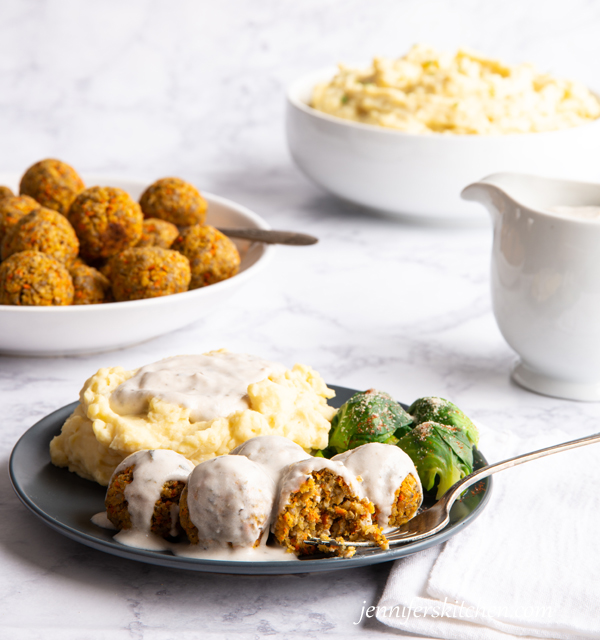 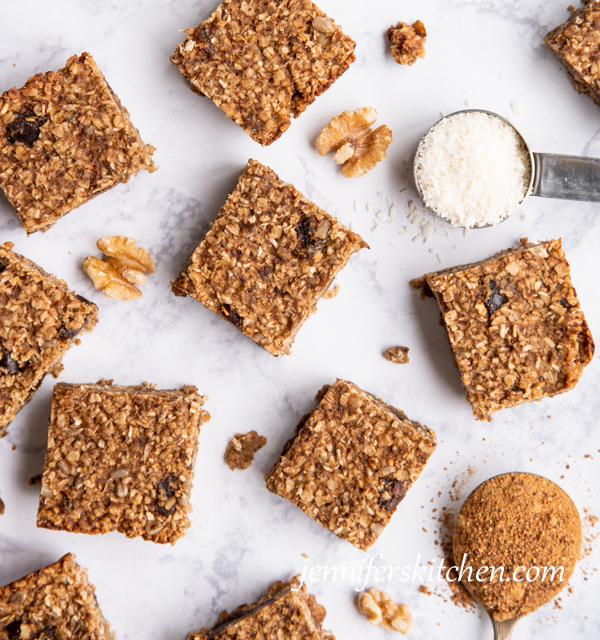 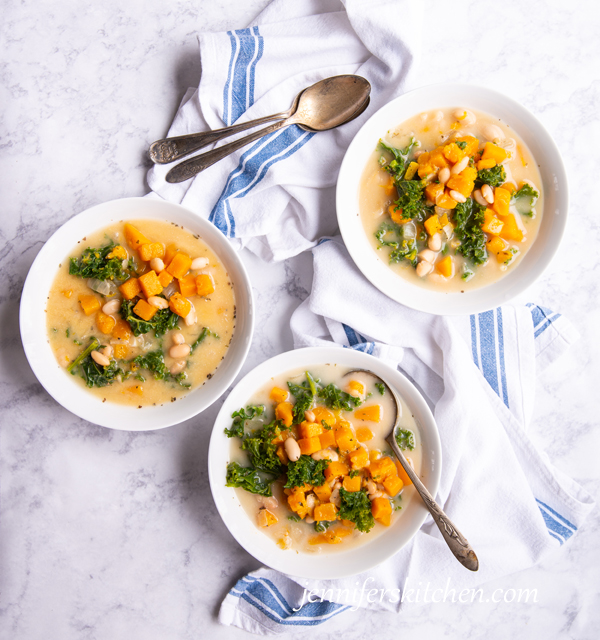 Did you know that you can eat all this delicious food AND lose weight? You can! 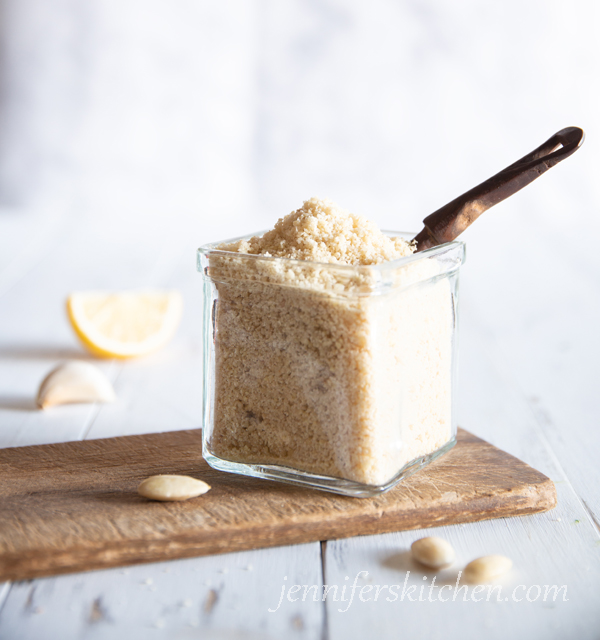 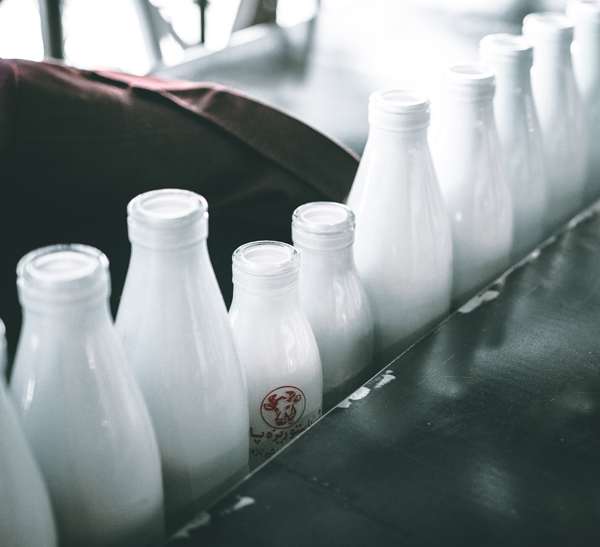 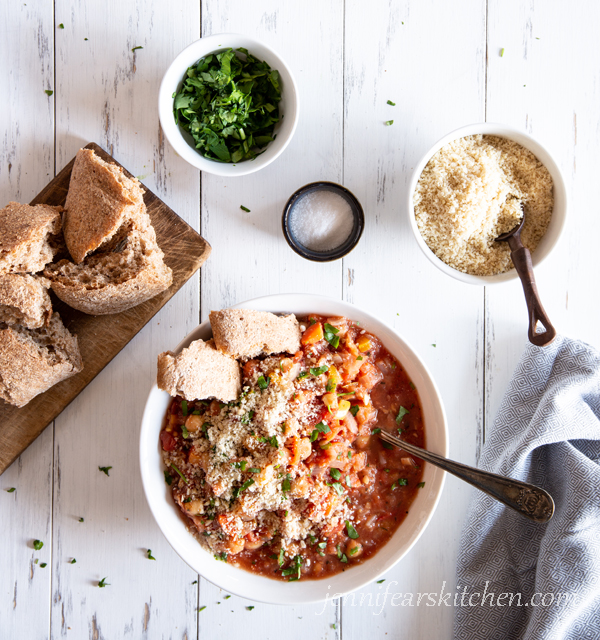 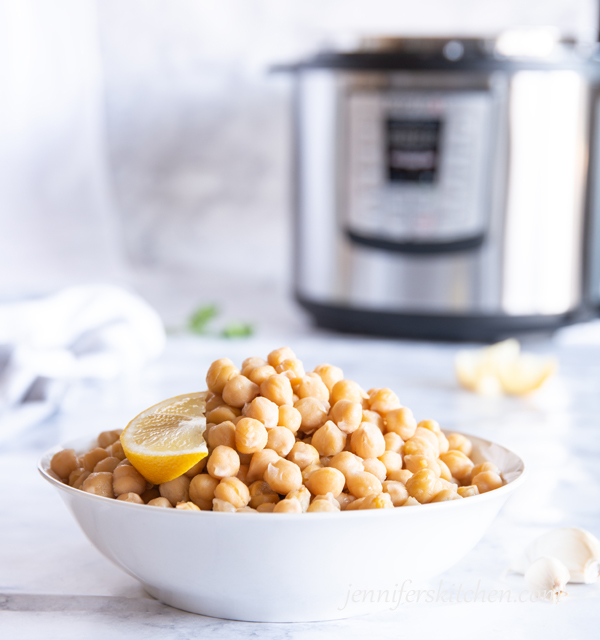 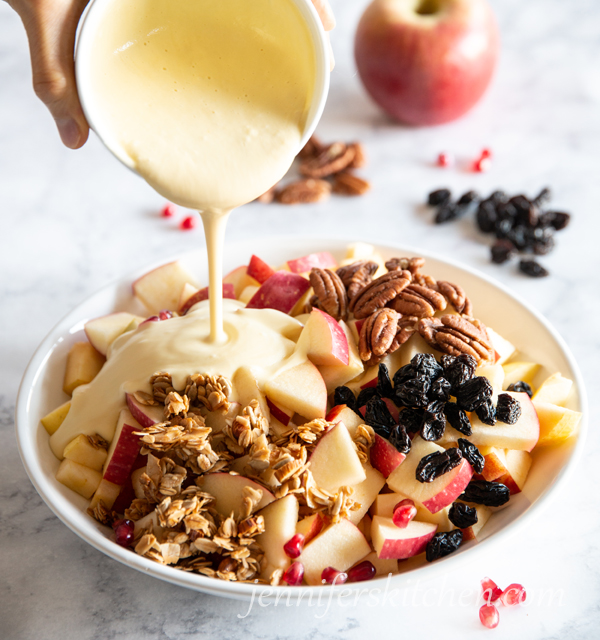 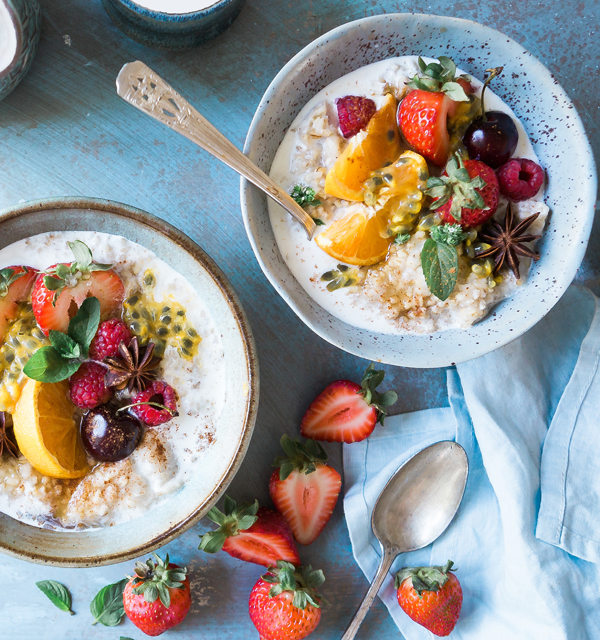 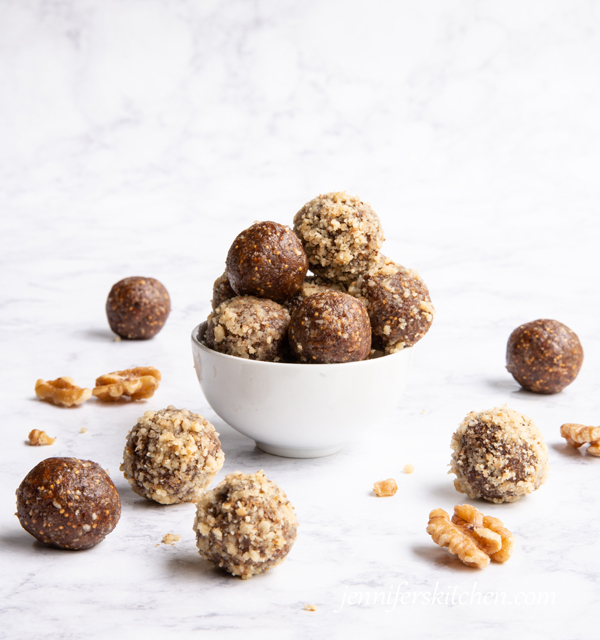 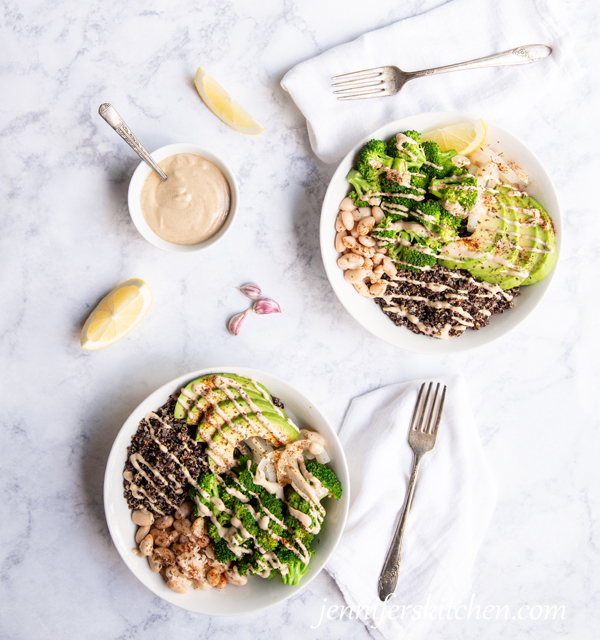 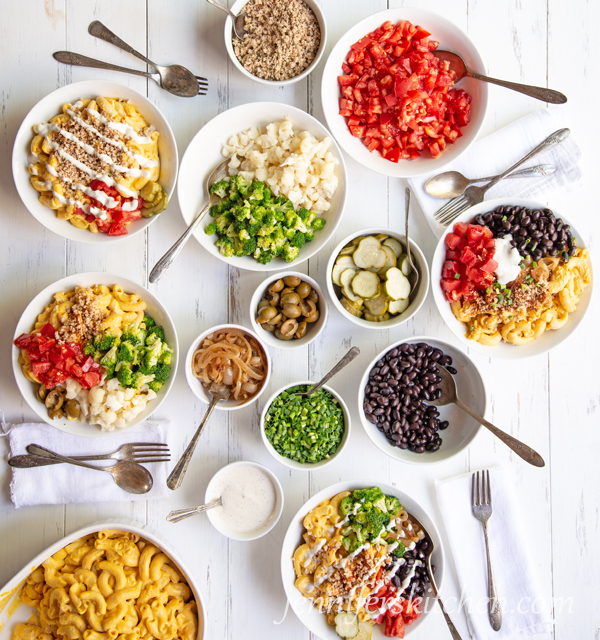 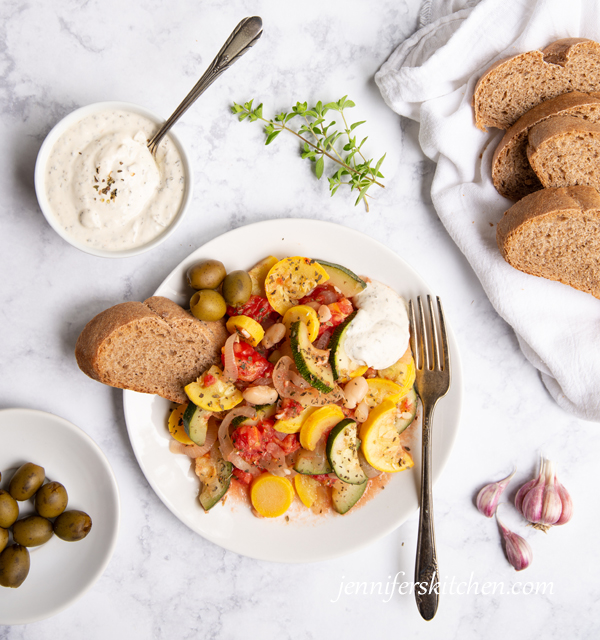 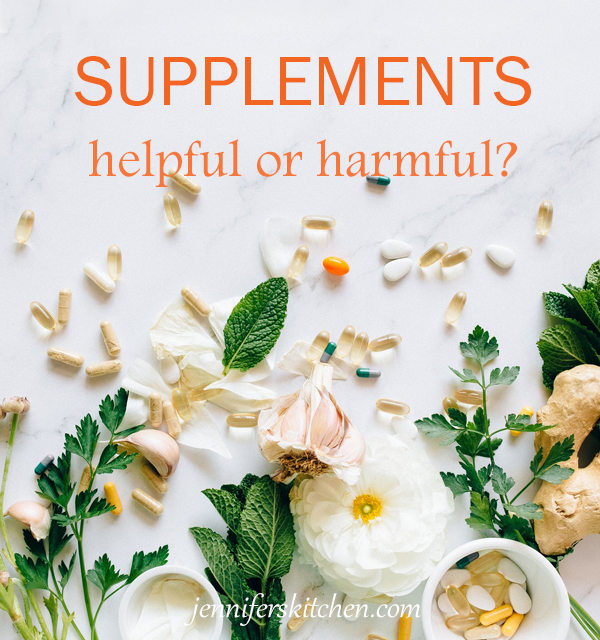 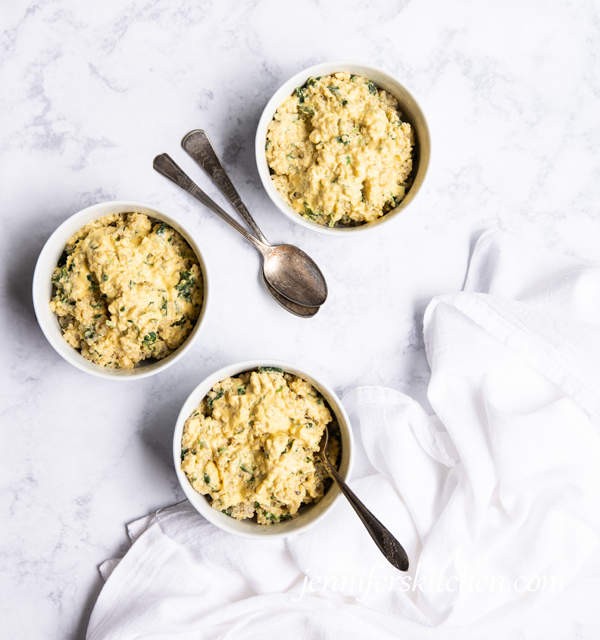 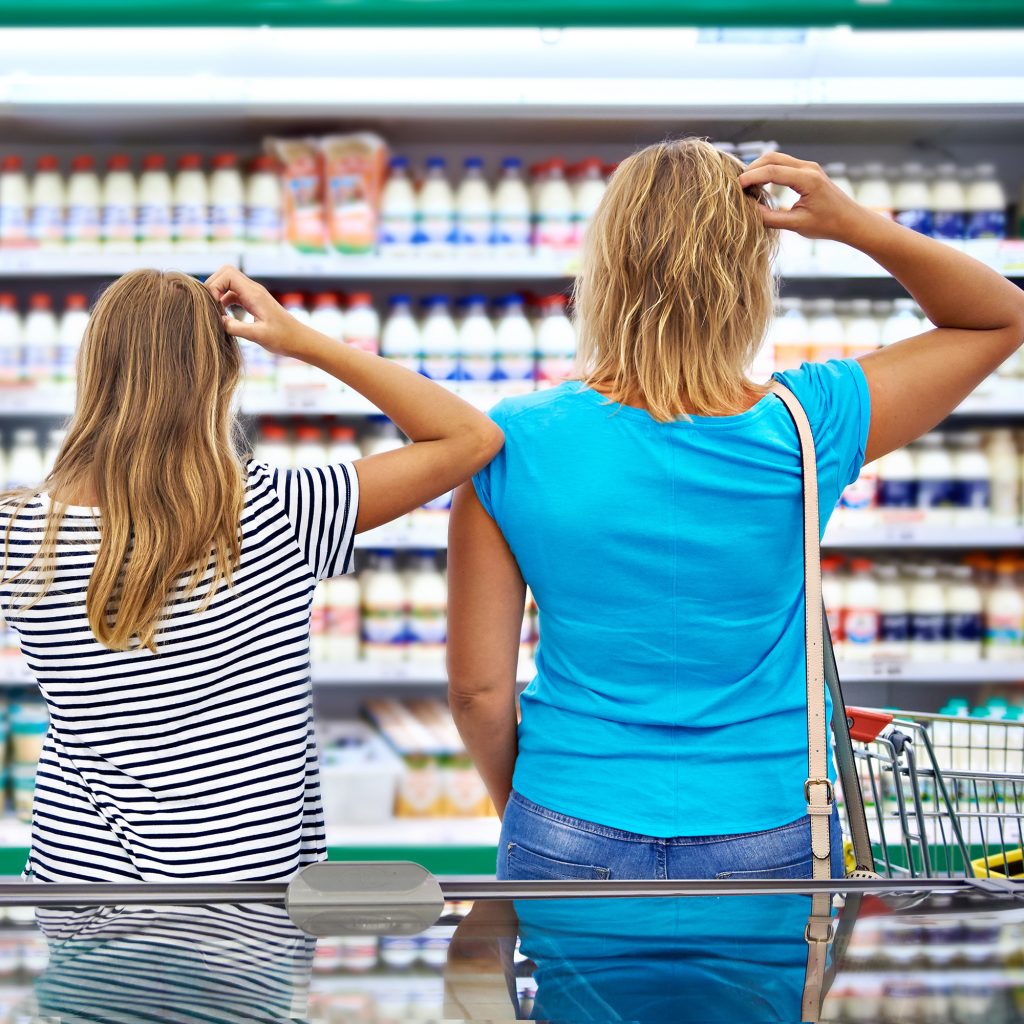 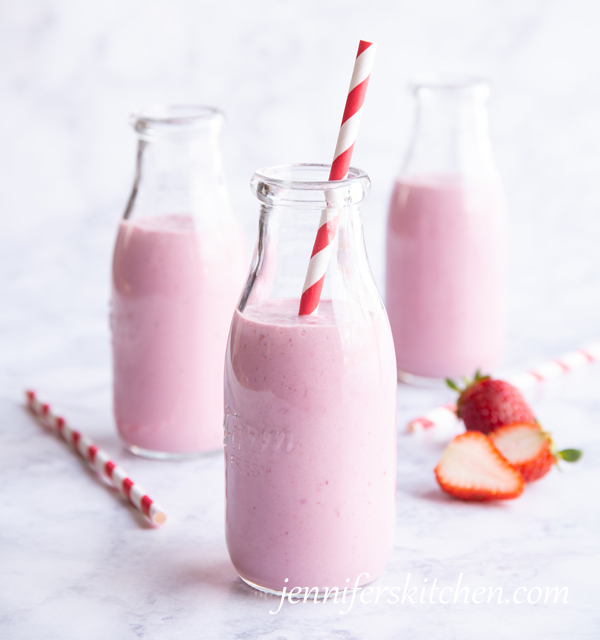