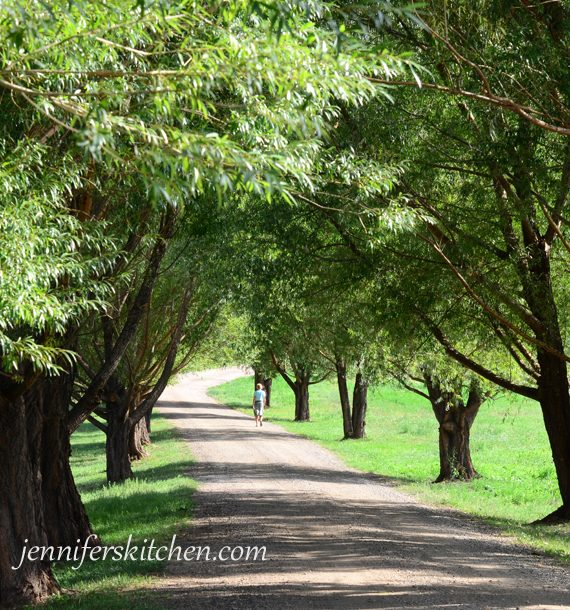 I love spending time outdoors, whether it’s walking through a meadow, sitting by the ocean, or hiking in the mountains.  Interaction with nature seems to have a positive effect on humans, but are those peaceful, happy feelings all in our heads or is there really something to it?

An abundance of new research is building that shows spending more time in nature might have some surprising benefits to not only our emotional health, but our mental and physical health as well. 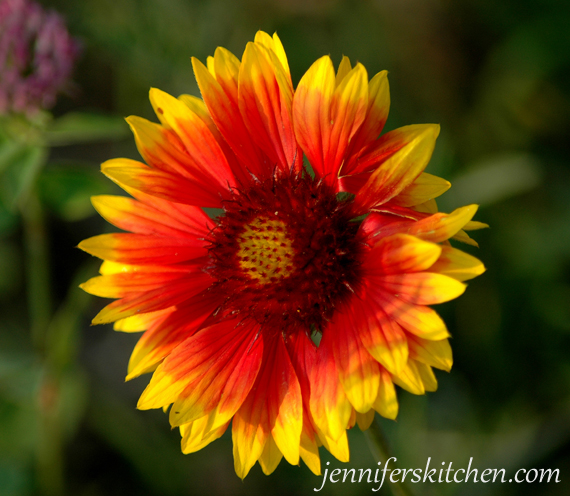 For the First Time in History

In the year 1800, 97% of the world’s population lived in a rural setting where individuals and families were dependent on agriculture and were daily in touch with nature.  Now, for the first time in history, more than half of all people live in an urban area and are subject to the bustle of urban life.  Americans spend, on average, more than 90 percent of their time indoors.

Our hectic modern life – working on the computer, driving in traffic, even grocery shopping – places a stress on our bodies and on our brains. 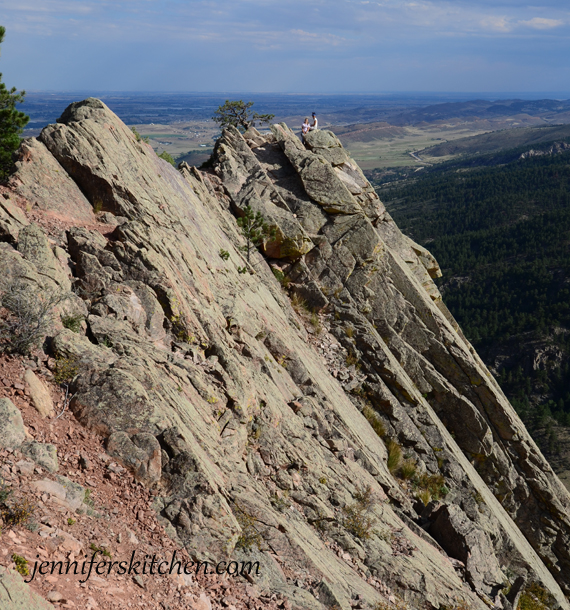 But studies have shown spending time outdoors has a definite opposite effect.

Being in nature is psychologically restorative. Studies show that those who regularly spend time in the great outdoors have lower prevalence of anxiety disorder and depression, are less likely to be overweight, have better immune system functioning, healthier blood glucose levels, more vitality and energy, and lower rate of mortality. 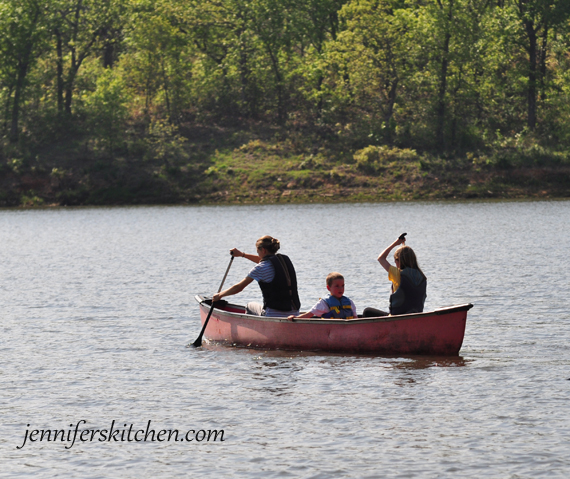 Children who have the opportunity to be in nature show greater ability to pay attention in school and tend to be stronger, more flexible, and have better motor coordination skills and balance.

Take Two Hours Outdoors and Call Me in the Morning 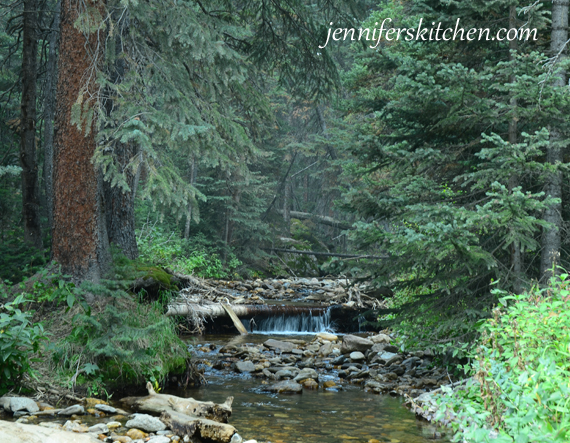 Why does nature have all these good effects?  Scientists aren’t sure, but speculate that exposure to nature encourages the brain to release feel-good brain chemicals called endorphins.  Benefits also may be due to something called phytoncides, which are airborne chemicals that plants emit that seem to benefit humans.

Some researchers are now beginning to believe that doctors of the future may find credible grounds for prescribing contact with nature instead of drugs for a number of health conditions. 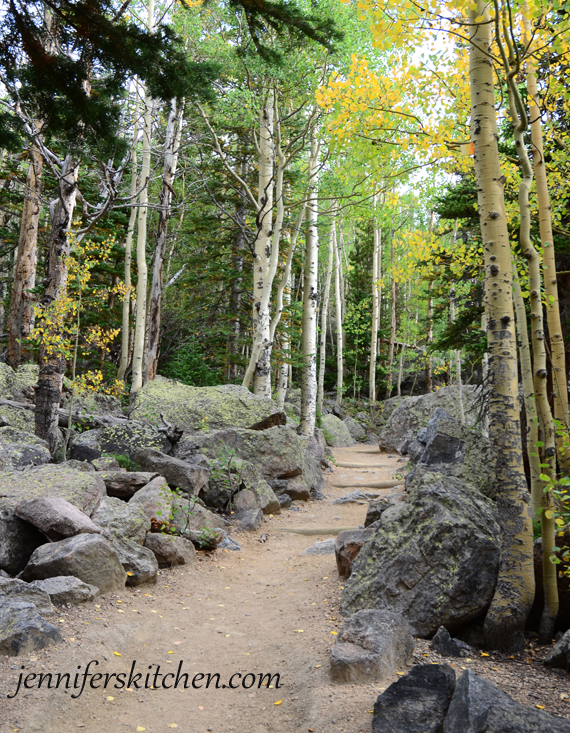 Humans were created to spend time outdoors and have a deep-seated need for contact with nature.

The benefits are available to all and can be experienced across the age spectrum.  So be good to yourself and enjoy some time in the great outdoors today! 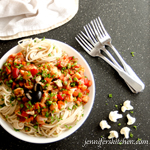 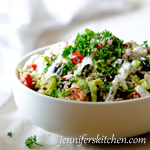 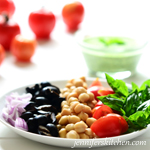