How is High-Fructose Corn Syrup Made? 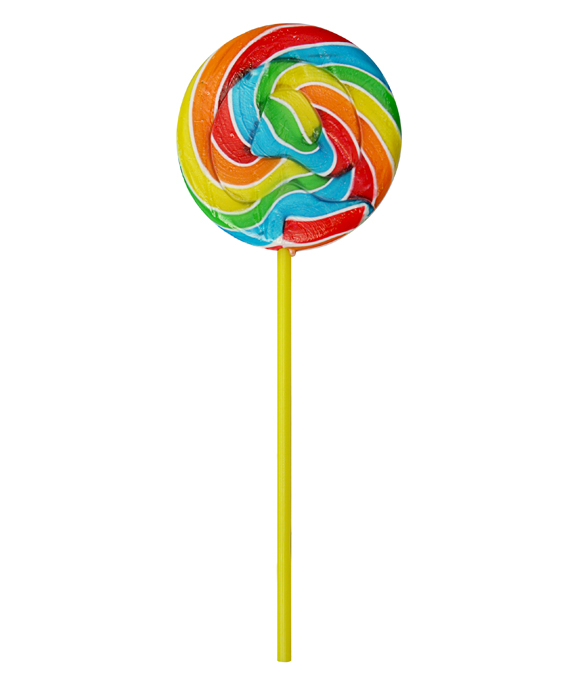 High fructose corn syrup (HFCS) is a relatively new, highly refined, extremely sweet, and inexpensive sweetener that is added to a wide range of food products.

Many consumers mistakenly think that because its name contains the word fructose that it is made from fruit; however, the fructose in HFCS is not derived from fruit at all, but it is manufactured from cornstarch by an enzymatic process that turns the cornstarch into glucose and then into mostly fructose.

The fructose in HFCS is manufactured from cornstarch by an enzymatic process that turns the cornstarch into glucose and then into mostly fructose.

The first enzyme used is alpha-amylase, which changes the chains of molecules in the cornstarch to shorter chains of sugars called polysaccharides. Alpha-amylase is industrially produced by a bacterium, usually Bacillus sp. and genetically modified to make it more stable.

The polysaccharides are broken down further into glucose using an enzyme called glucoamylase. Glucoamylase is produced by Aspergillus, a fungus, in a fermentation vat.

Next, a third enzyme, called glucose-isomerase, converts the glucose to a mixture of about 42 percent fructose and 52 percent glucose. (Some other sugars make up the remainder.) The glucose-isomerase is a genetically modified product.

Then, a process called liquid chromatography distills the product into mostly fructose. This product is blended back with the original product to create the final percentage of fructose and glucose that make up high fructose corn syrup.

Because the body processes HFCS differently than it does sugar, the consumption of HFCS alters the way metabolic-regulating hormones function. Research seems to indicate that this sweetener may reduce leptin concentration in the body. Leptin is a hormone produced by the body that helps with weight control and appetite control.

In addition, unlike sugar, HFCS does not suppress the production of ghrelin, a hormone that stimulates appetite.

Furthermore, HFCS encourages the body to store more fat, because it forces the liver to emit fat into the bloodstream.

This sweetener also increases the desire for “sweet” taste. 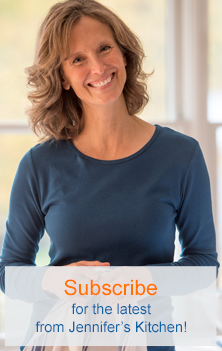 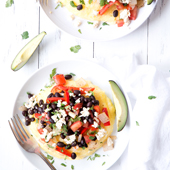